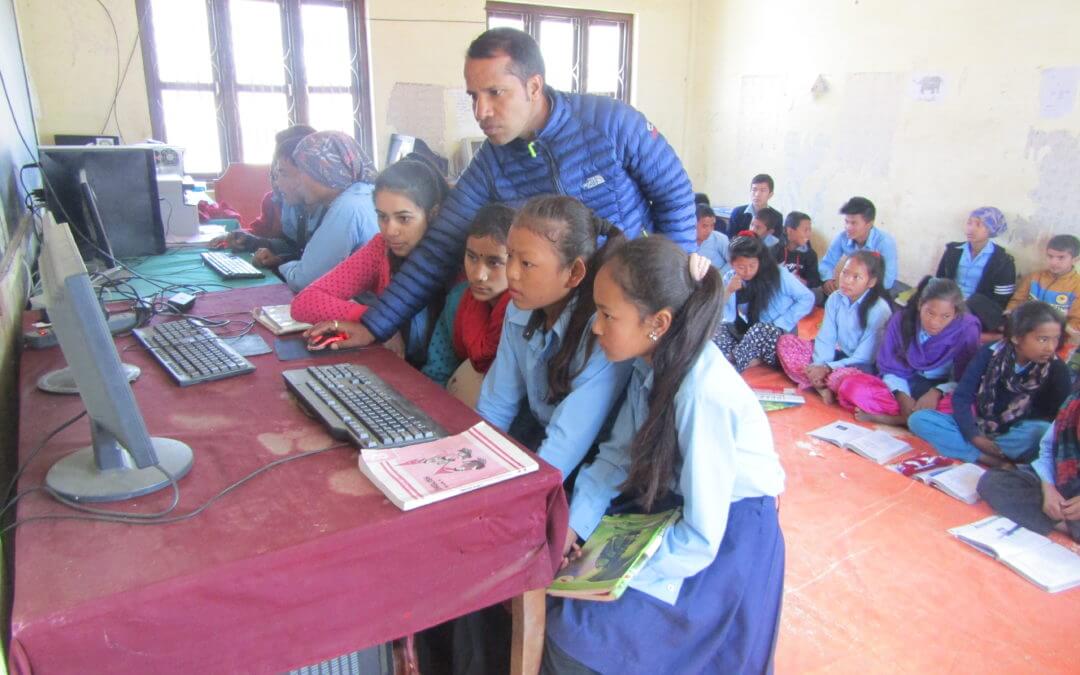 HCC Student GiriRaj wrote an article for DWIT News, the first and only Nepalese online daily newspaper managed and run completely by college students. DWIT News is associated with the Deerwalk Institute of Technology, which is an affiliate of the larger Institute of Science and Technology, Nepal Tribhuwan University. His article focused specifically on his use of Facebook, and the distracting and socially isolating side effects of over usage. According to GiriRaj,

“Facebook was no more a social networking site for me. Instead, it was a habit. I was so much addicted to it that I would refresh my newsfeed every ten minutes no matter where I would be – in class, seminar, dining table or restroom. The Facebook mobile application had made this habit of mine a lot easier. Most of the time, it would be the same newsfeed but still, I would be scrolling down with an illusion to see something new. It wasted a lot of my time which I could have spent to do something creative.”

GiriRaj was awarded a cash prize from the Deerwalk Institute of Technology for his frank discussion of the sometimes negative role social media can play in the lives of college students. As the Co-Editor-in-Chief of DWIT News, GiriRaj’s editorials can be seen frequently in the online daily, addressing such topics as the overcrowded public transit in Kathmandu forcing students into the uncomfortable situation of using prohibitively expensive taxis, and the flagrant disregard of health laws in public spaces.