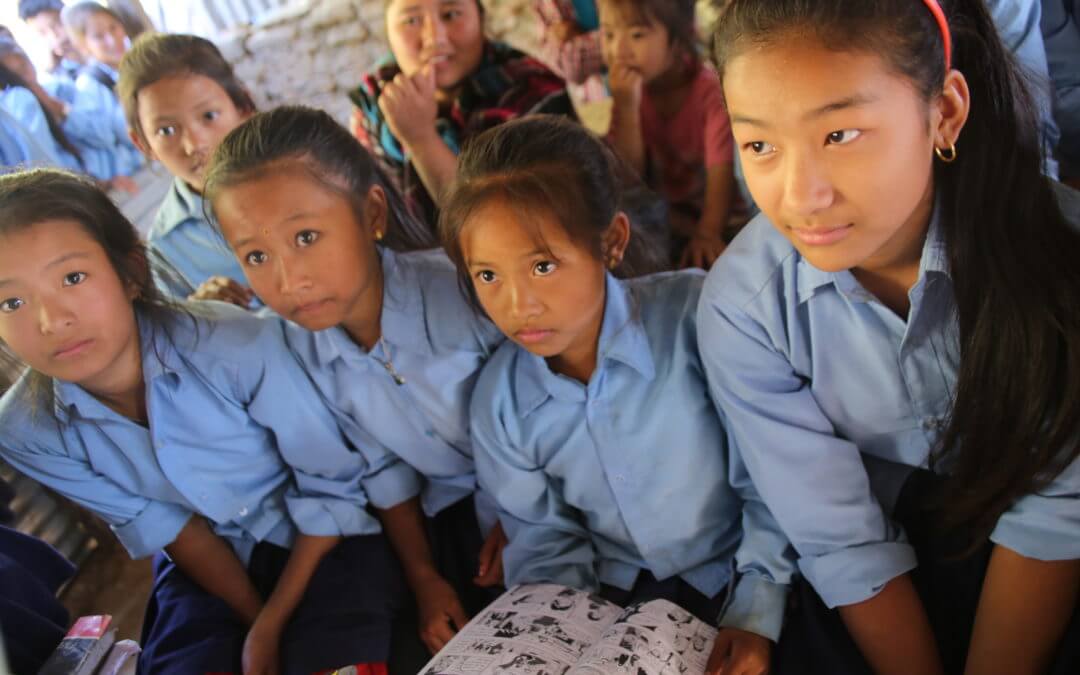 While good estimates are nearly impossible, according to UNICEF at least 13,000 Nepalis are trafficked every year, with more than 7,000 women and children trafficked to India alone. Currently, there are an estimated 200,000 Nepali women and children working in Indian brothels, while at least 17,000 women and girls are being sexually exploited in Nepal while working in bars, restaurants, and massage parlors. Gang rape, beatings, and psychological terror are used to keep victims from protesting or escaping, with some girls forced to have sex with up to 40 men a day. Many victims catch sexually transmitted diseases, especially AIDS.

Most victims of human trafficking come from the poorest families, often in very rural areas where education is scarce and gut-wrenching poverty is commonplace. Traffickers usually lure victims with promises of employment, marriage, or education. Lack of education and unemployment in Nepal are thought to be huge factors, but considering the staggering numbers of Nepali victims of human trafficking, many Nepali citizens remain largely unaware of the issue. 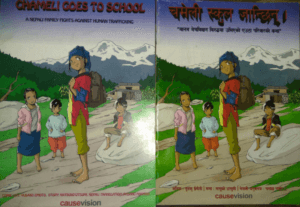 Chameli Goes to School in English and Nepali

To solve this problem, HCC has teamed up with CauseVision to distribute the comic book Chameli Goes to School to the most vulnerable, rural communities in Nepal. Chameli is a Nepali comic book aimed to educate children and their families about the reality of the dangers of human trafficking in their own community. After attending an HCC event in Hawaii, Deborah Quigley, a child protection advocate and human trafficking awareness trainer who operates as a consultant for CauseVision, connected HCC to several anti-human trafficking organizations in Nepal. HCC was provided 50 copies of Chameli Goes to School, which we distributed to students in our Dhading Children’s Initiative. 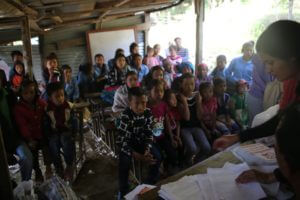 Education in a classroom in Dhading

The effect of educating our community in Dhading about the warning signs of trafficking has already armed both our students and their families with information about how to recognize and avoid potential trafficking situations. Without being unnecessarily frightening, these comic books have the effect of relaying life-saving information that can prevent the most vulnerable children from becoming slaves and victims of unimaginable abuse. Before the earthquake in 2015, Dhading was already a common district to fall prey to traffickers, but post-earthquake, the region has become exponentially more vulnerable. The dialogue and awareness provided by these anti-trafficking comics can truly save lives.

For $1, we can print 5 copies of these trafficking comic books to distribute to rural communities vulnerable to trafficking. HCC is looking to raise funds to print and distribute 10,000 copies of this comic to the most isolated communities that are often unaware of the dangers of trafficking. For $1, you can print 5 comics and be a part of a movement working to save a generation of children from unimaginable exploitation and victimization.

To donate to stop human trafficking in Nepal, visit our donate page.