Nepal is a country of paradoxes, there is need and grandeur, diverse cultural tapestry and intrinsic oppression. 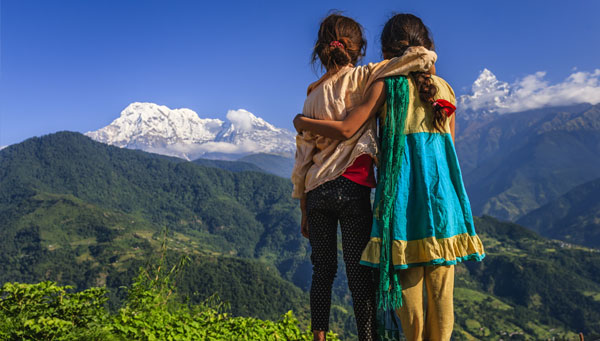 Nepal is a country of beautiful and diverse natural landscapes and unique communities. The stunning Himalayas, the tropical jungles, and plains of the Terai are home to Bengal tigers, one-horned rhinoceros, Asiatic elephants, red pandas, snow leopards, and Tibetan wolves. Nepal is famous for trekking, mountaineering, rafting, and safaris. An ethnic mosaic with flavorful cuisine, unique cultural traditions and colorful festivals. Predominantly Hindu and Buddhist, Nepal is a tolerant melting pot of many cultures and beliefs with over 100 recognized castes and ethnic groups who speak as many languages and where spirituality and daily life are intertwined. There are 7 UNESCO World Heritage sites in the Kathmandu Valley alone. 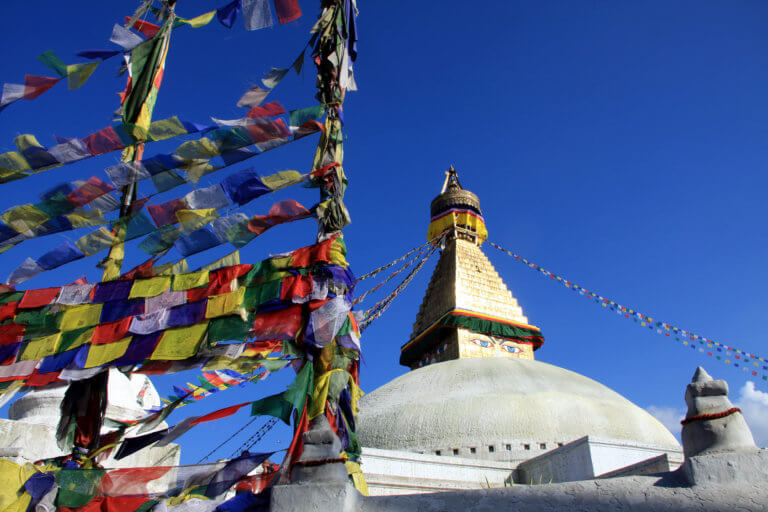 Nepal is also one of the poorest countries in the world. Landlocked, underdeveloped and politically unstable, The World Food Program estimates that 25% of Nepal’s population still exists on less than 50 cents per day. Children represent the most vulnerable segment of the population and face potential trafficking into bonded labor and slavery, high rates of infant mortality, child marriage, poor water sanitation, food insecurity and limited access to education.

The civil war from 1996-2006 left Nepal with a significant population of orphans and displaced people, and the country without a robust government. The conflict exacerbated the poverty of many, forcing children out of school and into labor to help feed their families. Rebuilding after the war was slow and further impeded by a series of devastating earthquakes in 2015. Nearly 9,000 people died, another 22,000 were injured, and hundreds of thousands lost everything. The Nepali Central Child Welfare Board reported that nearly 1,400 children were orphaned by the earthquake and thousands more were left “highly vulnerable”.

There are still many disadvantaged children in Nepal, and often, motivated young people don’t have the financial resources or opportunity to continue their studies and elevate their lives. But there is also great potential, possibility and children with ambitions and dreams that can be reached with just a little help.