Students Observe the First Elections Held in Nepal in 20 Years 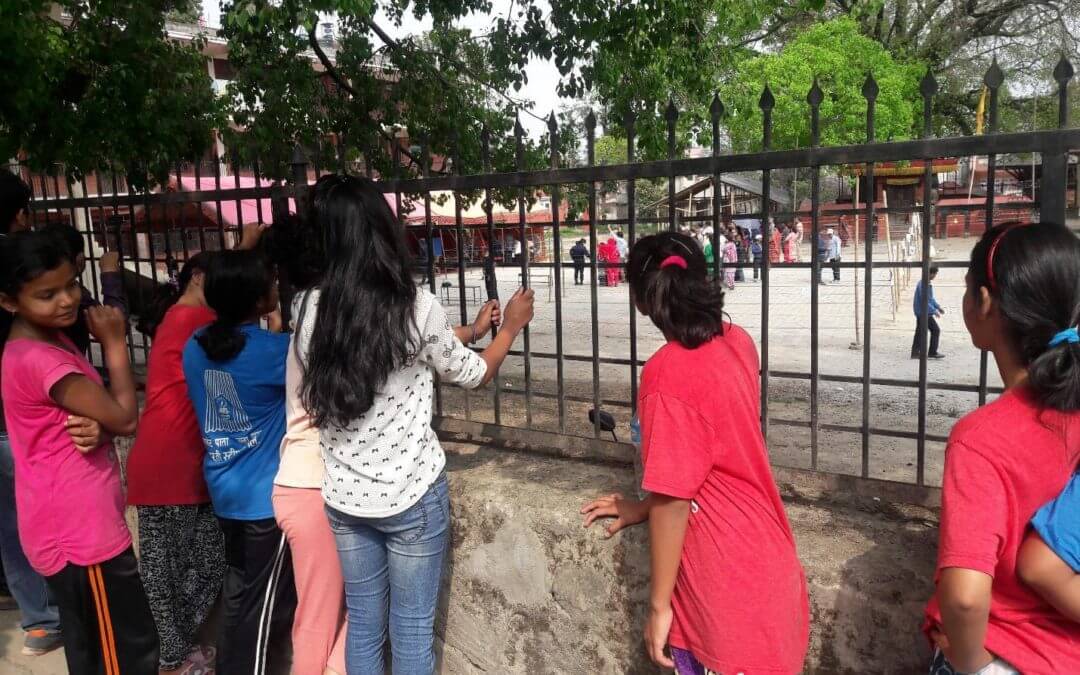 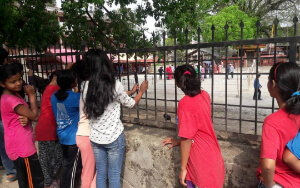 Not since the elections of 1997 has Nepal seen elections on a local, municipal level. For HCC students, some born during the height of Nepal’s 10-year civil war (1996-2006), the elections in Nepal are their first exposure to a fair and free democratic process and the importance of civic engagement at the local level. Although Nepal’s elections will be held in two phases, the first in May and the second on June 14, Hira, the Director of Student Programs and Hostel Services for HCC, took students to observe local elections in Kathmandu, the capital city of Nepal and one of the largest municipalities in the nation. 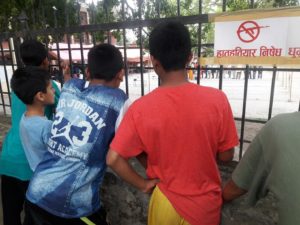 For residents of Khushi Ghar, it was an excellent opportunity to witness the democratic process on their doorstep. “It was very fortunate for us to have an election booth near to our house,” said Hira of the local booth placed at the Dhumbarahi school. Peering through the school gates, HCC students observed of age members of their local community patiently standing in long lines to participate in their civic duty as a Nepali citizen. Many were voting for the first time in their lives while others were voting for the first time in 20 years. Not only were the elections an exciting and emotional experience, according to Hira, but it was also an excellent educational opportunity as well. “It was a really meaningful visit,” said Hira, “the process of the election is also mentioned in their curriculum [at school].”

Most HCC students who were of age were unable to vote as they were not eligible to vote in Kathmandu and would have had to return to their hometowns to vote, however Laxmi, an HCC graduate, did, in fact, return to her hometown in rural Nepal, in Sindhupalchok, to vote for the very first time in her life. With her maternal aunt running for a local seat, not only did Laxmi get to vote for the first time, but she had the privilege of supporting her politically active extended family in one of the poorest districts in Nepal. Growing up with HCC values, Laxmi understands the importance of civic engagement saying “we youth should have an interest in politics…even if we can’t [be actively involved] in it, we should utilize our voting rights.”

As a cornerstone of HCC’s educational philosophy, HCC students keep finding new ways to be actively involved in their communities by volunteering, through civic engagement and maintaining an active awareness of the needs of their communities.