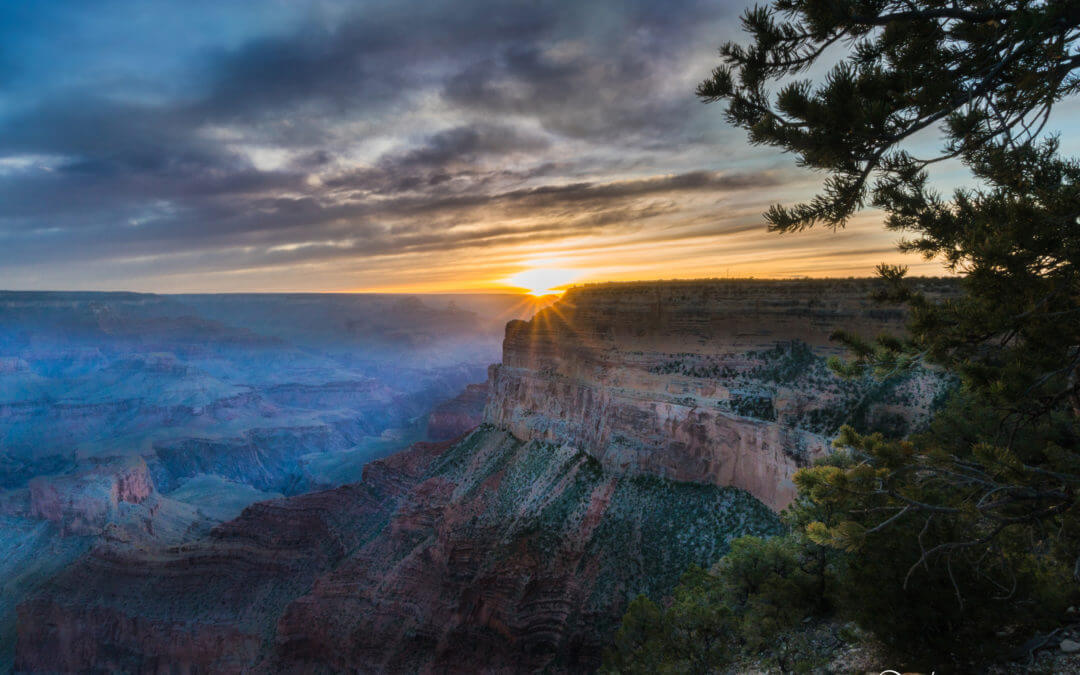 Up until a few months ago, Tom Watkins had never heard of HCC. Now, Tom is one of HCC’s most public and most adventurous supporters. In April of 2018, Tom will be raising money for Himalayan Children’s Charities by trekking and photographing a portion of Mt. Everest, using his passion for photography to support HCC programming. Each sponsor will receive a digital photograph from Tom’s trek, photographs depicting some of the most spectacular views on the planet.

An avid traveler, Tom is no stranger to leaving his comfort zone, but Nepal and Everest will be a first for him. However, this trip will be unique as it was originally conceived to be a celebration of Tom’s 65th birthday. In 1953, the year Tom was born, Sir Edmund Hillary hiked to the peak of Mt Everest, forever cementing his name into the triumphs of human history. After visiting 26 countries in his life, for Tom turning 65 needed to be something of personal significance. Combining the historical milestone with his personal one, Nepal was an obvious choice according to him because “it’s the adventure, it’s the celebration” of hiking Mt Everest.

However, Tom sought to find even more meaning in this trip, recognizing the “many blessings [that] have been bestowed on my family,” asking himself, “how do I use this in the best way possible?” Tom wanted to give back to Nepal, to the country and community that would provide him with this opportunity for personal adventure and celebration. In a place in his life where he can give back, Tom actively looked for organizations that would provide for the most in need Nepalese. After discovering HCC on Guidestar, and impressed by HCC’s high rating, Tom decided to donate to HCC because HCC “wasn’t the largest [organization], but perhaps the most deserving.”

Tom’s been prepping for his hike a year in advance because even trekking a portion of Everest is a huge physiological feat. He’s completing a steady regimen of cardio and wearing an altitude mask to increase his lung capacity, dropping 50 lbs so far in the process. He’s also prepping by getting the word out about his mission and inviting others to be a part of it by donating. He’s currently raised $1,600 and is expecting to receive north of $3,000 in donations. He’s making it simple for people of all financial means to donate and providing 3 tiers of donations to come with a digital photograph from his Everest journey. A $30 donation gets one photograph, a $50 donation gets two, and a $100 donation renders six photographs. Tom is still accepting donations, and any potential donors can message the whereintheworldiswat, which will document Tom’s Nepal trip. To see more of Tom’s photography, check out PVminer Pixs Facebook page.

When asked about how one could begin making a difference in the world, Tom suggested to “look for your passions,” when wanting to make an impact. Finding your own way in making a difference takes a “conscientious, cognizant thought process,” but Tom points out that “everybody has a talent.”  With a little bit of creativity, everyone can find a way to combine something they love with spreading love and care to someone in need.