Why Nepal? Director of Nepal Program Development Looks to 2017 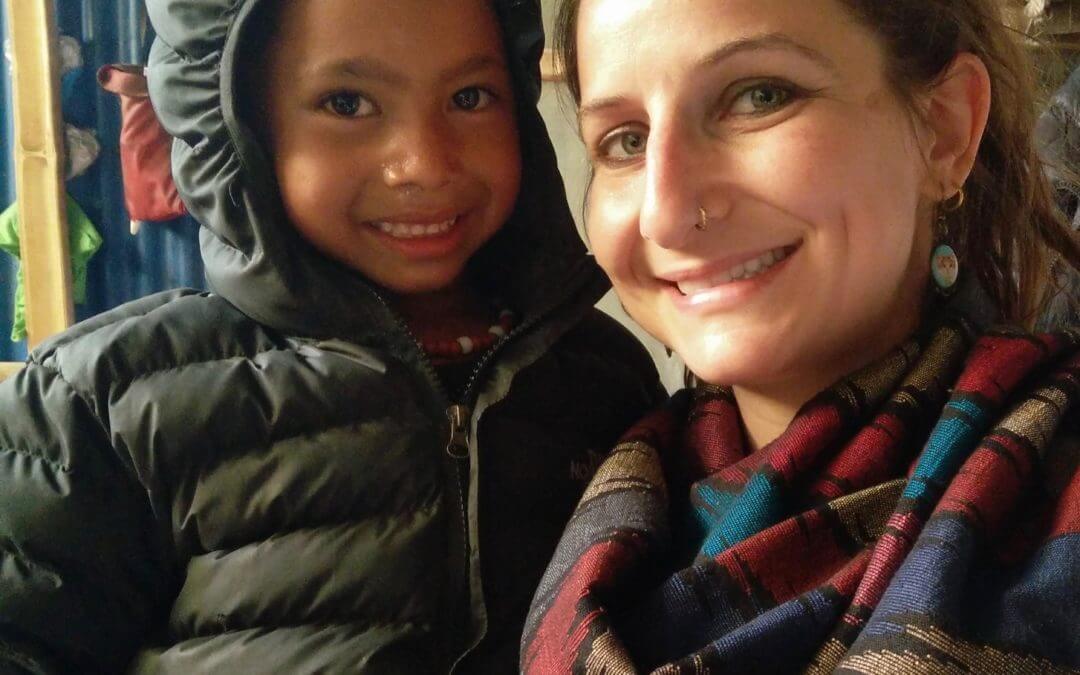 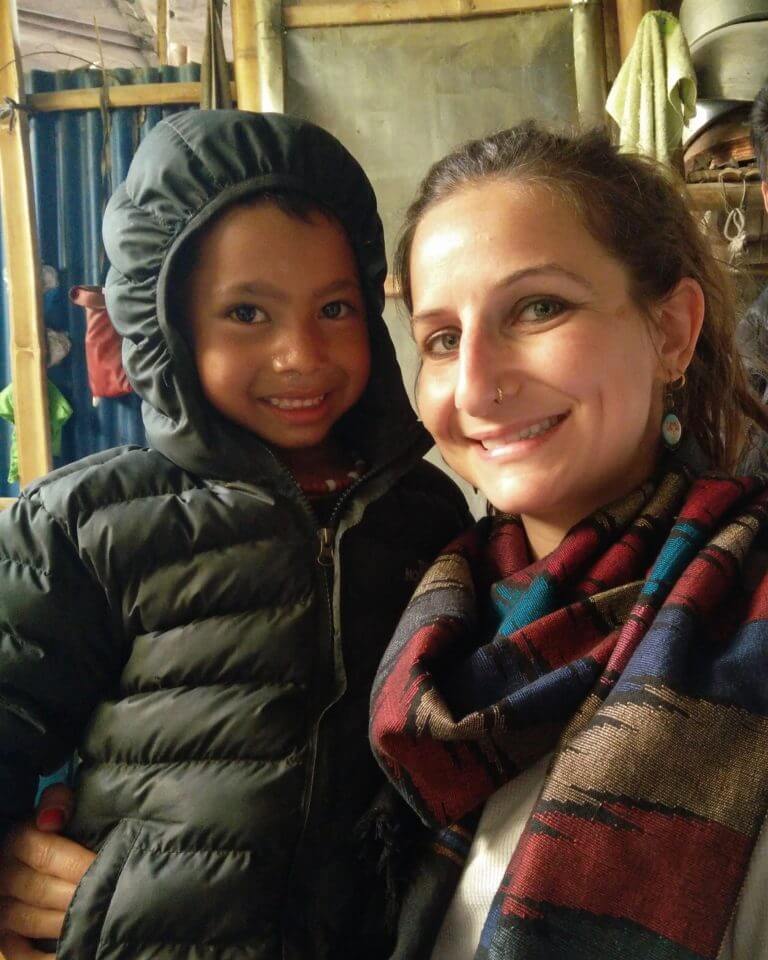 How to write about the poverty in Nepal without reducing it all to impersonal numbers and imperial statistics? Yes, Nepal is one of the least developed countries in the world, with staggering levels of poverty, discrimination, and lack of infrastructure. But these words don’t even begin to explain the lived experience of an orphaned or abandoned child.

The people I know there are survivors, and they are the reason I have chosen to focus my fight on poverty in Nepal. Being able to make a positive impact in the lives of children through my work with HCC means the world to me. And I’m happy to give up the comforts I’m used to in America to see more children safe, happy, healthy, and able to pursue their dreams.

A couple of weeks ago, I had a particularly difficult few days, full of blunt reminders about the difficult realities of life in Nepal, and also of the power and responsibility we have to make a difference. The week I met Monika was the same week I heard about another young Nepali woman who died in a menstrual shed in the cold night hours. And another young mother from a so-called “low caste” who was violently murdered after being accused of witchcraft. That week there were also political strikes that threatened to shut down the government and stopped business as usual for two days, and I witnessed a gruesome (and preventable) vehicular homicide on my way to work. I see a lot of heartbreaking circumstances in Nepal, but I always keep hope at the forefront and stay solution oriented.

Monika. Monika is an indigenous little girl from a remote, mountainous area who is just 5 years old. Her situation is critical. For almost three years, she has had no parents to look after her, feed her, clothe her, or take care of her when she is sick. Since the 2015 earthquakes, she has been roaming from village to village, and displaced persons camp to displaced persons camp, begging for food and a warm place to lay her head at night. She is spunky and smart. She speaks two languages (a local language and Nepali), plus she can recite her ABCs in English. She loves to play with other children and eat candy. She is also a dancer, and she has a show-stopping smile.

When we arrived at the displaced persons camp in Rasuwa district where she often stays, she had been absent for several days and her whereabouts were unknown. We were finally able to locate her several villages over, where a villager had been feeding and providing her with shelter. She was dirty and smelled of urine, but I was relieved to see that she had on a warm jacket – purchased for her by an uncle, a migrant worker, with a donation from another NGO. We heard that she is known to lose her clothing, as she often trades pieces in for food to eat. We gathered with a group of community elders and several members of her extended family to discuss her future. In the dirt-floored, makeshift shelter with haphazard walls and roofing, and no running water, plumbing, or electricity, we sat amidst the thick smoke from the cooking fire and the cigarettes. It was decided by all that Monika deserves better.

Through our efforts – our meetings, our connections, our visits, we have been able to get Monika a place in an internationally recognized and award-winning program in Kathmandu. There, she’ll be able to have her basic needs met, attend a good school, and remain in contact with her family. The fact that Monika can grow up in a safe, healthy, loving environment with resources and opportunities gives me hope. That myself, and the rest of the HCC team (including university graduated HCC students who now work with us to help run HCC’s programs) are able to help provide care, education, and mentorship to Monika and other children is what keeps me going.

There are many problems in the world, and major issues in Nepal left to overcome. But as I sit here in HCC’s Khushi Ghar – a sanctuary for wonderful, intelligent, worthy, and otherwise forgotten children and youth, and a place currently full of their laughter and music – I know I’m in the right place doing the right thing.

I give my eternal gratitude, respect, and appreciation to all who make this work possible through their continued generous support and contributions to HCC.