Empowerment at the Women’s Leadership Summit 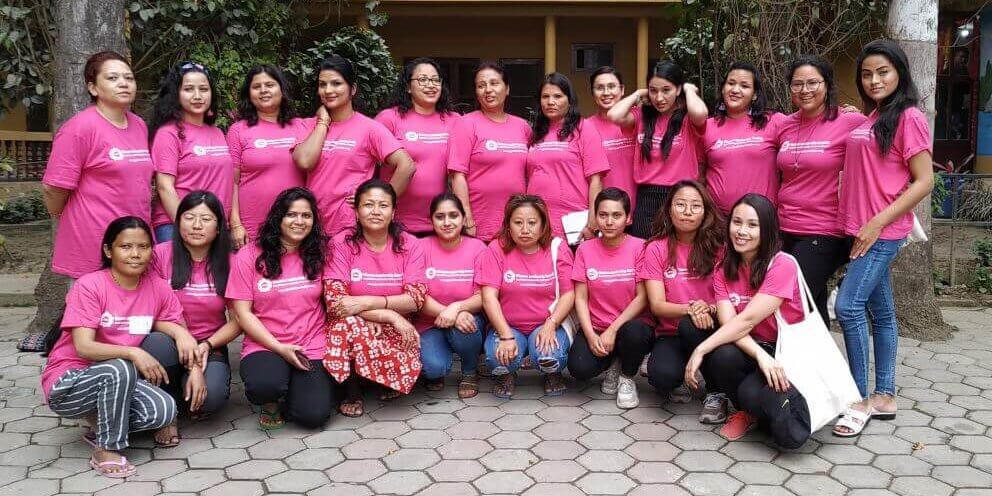 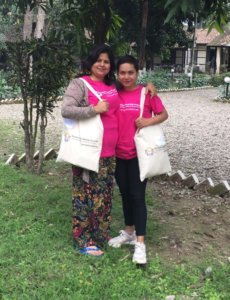 I got an opportunity to take part in this life skill developing summit where I learned about existing patriarchal society in Nepal, unpaid work, opportunity optimizing along with gender and sexuality in a 6 day residential program in Chitwan, Nepal.

In the first session I learned about existing patriarch in Nepal. Many women rights and safety are buried by patriarchy in Nepal. Nepalese society practice’s a culture that being a girl one should be less educated, should not have a late night work or should not work at all after marriage, should not have a right in decision making, should not argue with her husband and in-laws and so many others issues. The society believes that being a women one should be surrounded by the four walls of kitchen and are considered as baby producing machines. The society has a deep rooted culture and believes that women should be more delicate, innocent, emotional, disciplined and hardworking in homes. However, the same society appreciate men being masculine, strong, working outside the homes, tough, decision makers and bread earner for the family. Due to this unhealthy 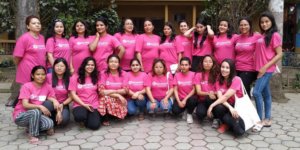 cultural practice in Nepal, many women’s are having a suffocating life behind the fours walls of the kitchen and are not being able to express themselves. This summit provided me with knowledge on women’s capabilities beyond the imagination and to shake the rope that is holding women back due the patriarchy. This summit made me realize that women should be equally treated and should have equal rights as men. To eliminate the circle of patriarchy in Nepal, women should identify their own rights and should be their own decision makers rather than their family or husband who makes decision for them. They should do the things that makes them comfortable rather than the things that makes others comfortable. They should not sacrifice their happiness and rights to make others happy and fit in the society. They should develop a habit of saying “NO” rather than saying “YES”. They should find their own comfort zone and be bold enough to make their own decision to work or not to work, to marry or not to marry, to be bisexual or unisexual, to have sex before marriage or not to have sex, to travel alone or not to travel, to shorten her hair or to keep it long, to wear short dress or not to wear and so many others decisions that makes her who she is rather then what society makes her. This session made me aware that we as a women should not “BOX” ourselves but break the box and explore. 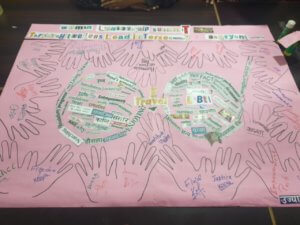 The other thing that I learned in the summit was about unpaid work. There are many reasons in Nepal that women work in homes rather than in office. Some reasons are illiteracy, child marriage, patriarchy, gender stereotypes, etc. Respecting and appreciating women’s work at homes gives them more motivation and reduces the stress. Actually, if calculated women’s work at home in monetary term than they make equal amount of salary as men make in a month working in the office. Moreover, there are also many women who work in office as well as in the home in Nepal but their male partner never share the responsibility of work at home because they believe that all the household work is to be done by only women and they keep reinforcing patriarchy that was there in the family from generations to generations. This session mainly focused on women exploration on her jobs and respecting her in the way that she takes responsibility in running her house. It also focused on being strong and bold enough in asking her partner sharing the responsibility.

One of the best sessions that I liked was about opportunity optimizing. It means that small investment can lead to income generation. Most of the women in Nepal are dependent on their husband’s income. During this session we were given an activity 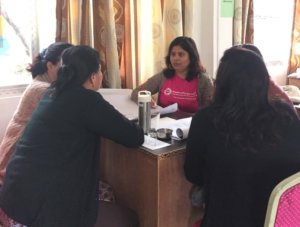 where each group having members of three were to make profit out of 1000 rupees that was given by the summit. The group were to carry out an activity based on our own creativity and sell the product and make profit. So, one of the groups made cushions using local material, the other group opened a small beauty parlor, next group sold banana lassi and my group sold lemonade, tea and mojito. We were given only 2 hours to sell the product and make profit out of it. This was a difficult task and each group worked hard to sell their product. After 2 hours all the participants made the profit around 6000 rupees selling product. The goal of this session was that to make women aware to not to be dependent on their family or their husband’s income. They are themselves capable of making money. This session lead to the enhancement of women’s thinking ability and decision making to earn for themselves. Those women who think that they are not capable of earnings and are dependent on other people, this session will help 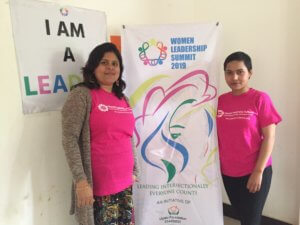 them to be aware that small investment can lead to business or help them to make earning for themselves.

Thus, this 6 days residential program that took place in Chitwan was very effective for me. Hira aunty and I got opportunity to learn more about decision making powers, to shake the chain of patriarchy, identify our own capabilities and not to box ourselves and public speaking and developing confidence. We are grateful that HCC provided us with this opportunity to explore and gain more knowledge to enhance my professional life. This opportunity has empowered us more.